One of the main threats to the collapse of populations of rare species is wild harvesting and illegal trade. Applicable solutions were sought at a political level and the “Washington Convention on International Trade in Endangered Species of Wild Fauna and Flora” (CITES) was implemented, which has regulated the global trade in animal species since 1973. Despite these efforts, the illegal trade in protected animals has developed into a serious criminal activity that is financially surpassed only by drug smuggling and human trafficking. According to the World Wildlife Crime Report (UNODC 2016), transnational environmental crime costs the world economy an estimated 91 to 259 billion US dollars. Of this, up to 23 billion is accounted for by the illegal trade in wildlife alone.

In 2015, the German customs administration recorded nationwide more than 1,300 seizures of protected species. This involved more than half a million animals and their products out of 7,000 protected species (pers. comm., ZKA Cologne – German Customs Investigation Office).

Thus, international attention is mainly focused on large vertebrates, such as the savannah elephant, tiger, and rhino, whereas in Europe in particular, smaller vertebrate species are also key factors in the conservation of our biodiversity and play a considerable role in illegal wildlife trade.

The recent WWF Living Planet Report 2020 even declaring that two-thirds of the 4,000 animal species disappeared between 1970 and 2016. 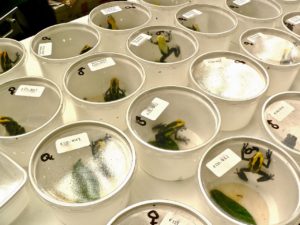 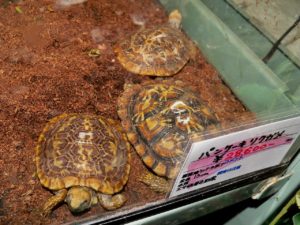 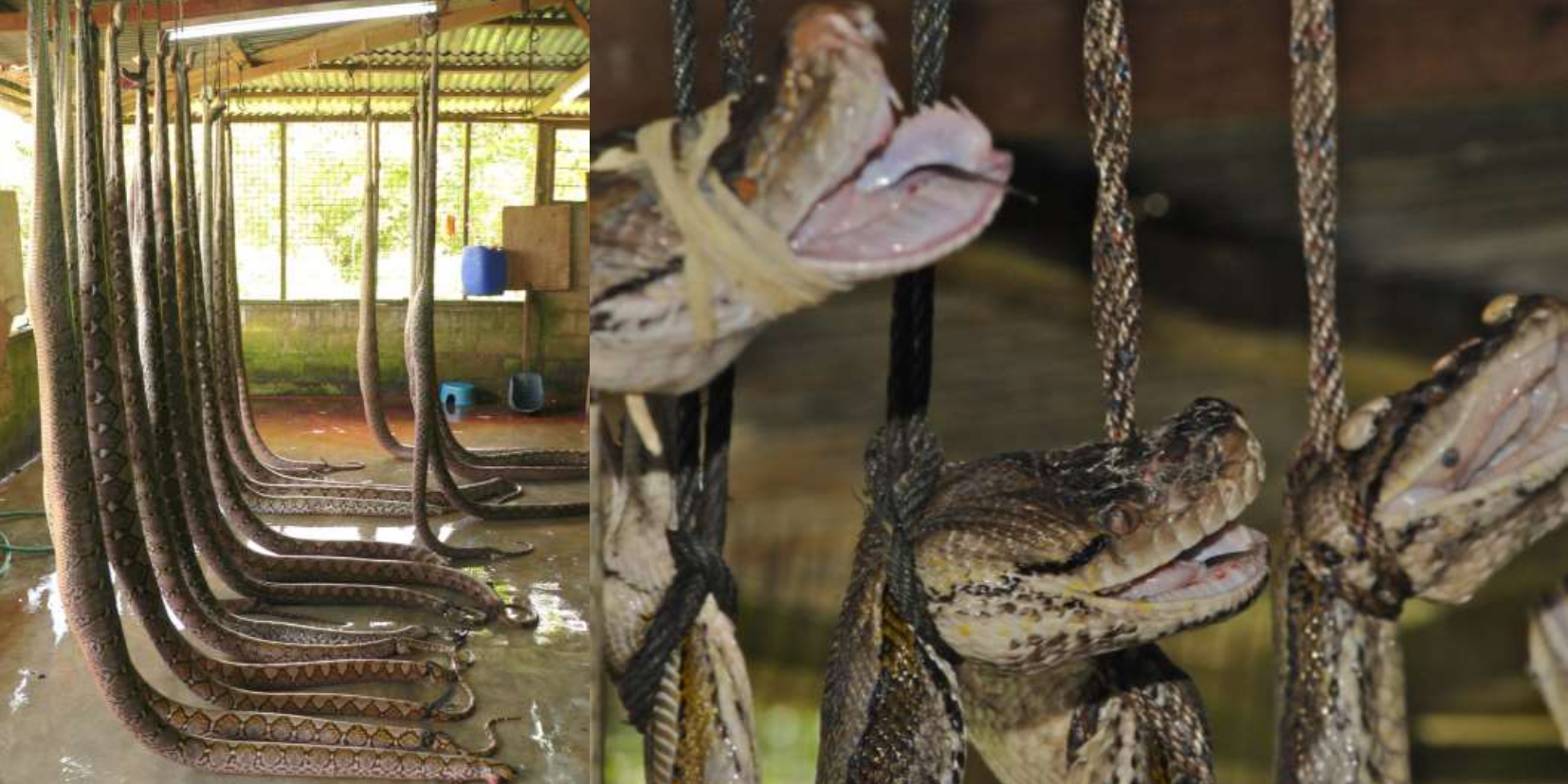 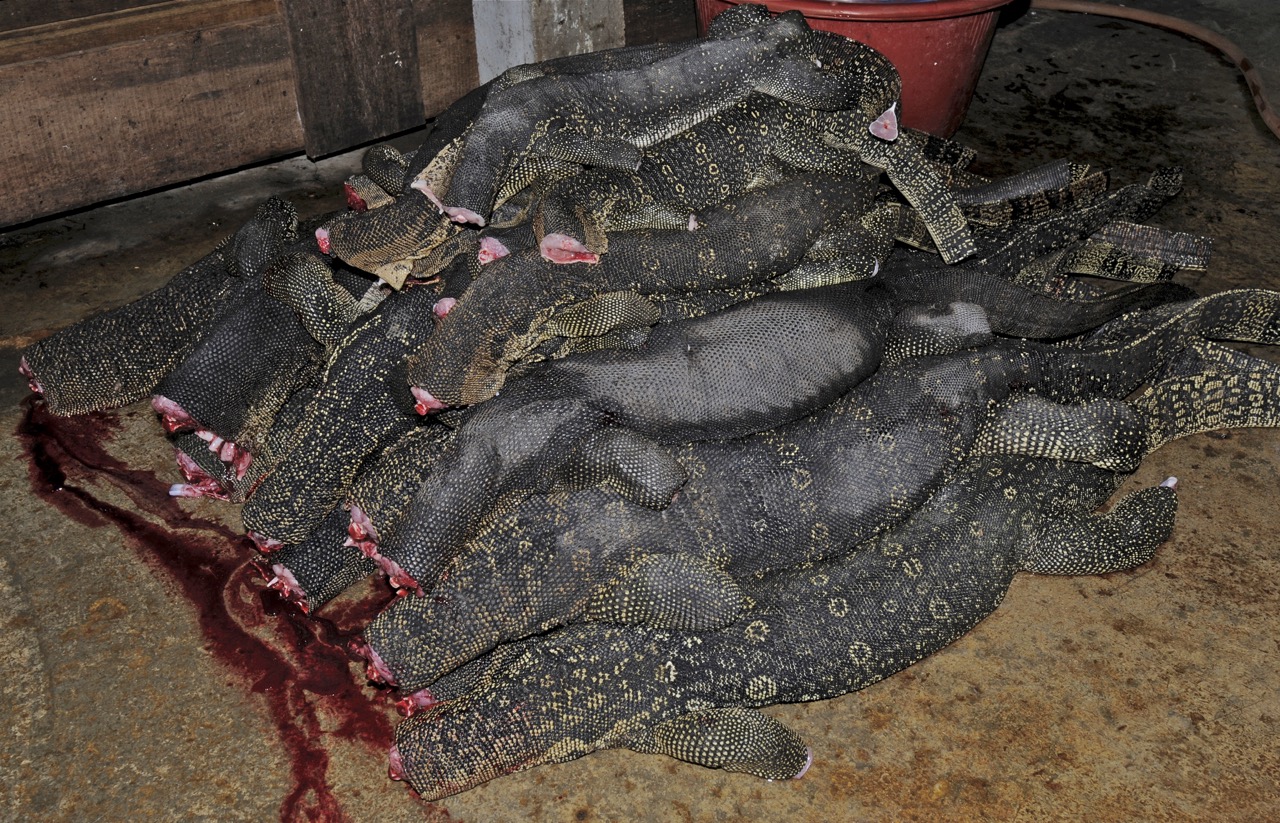 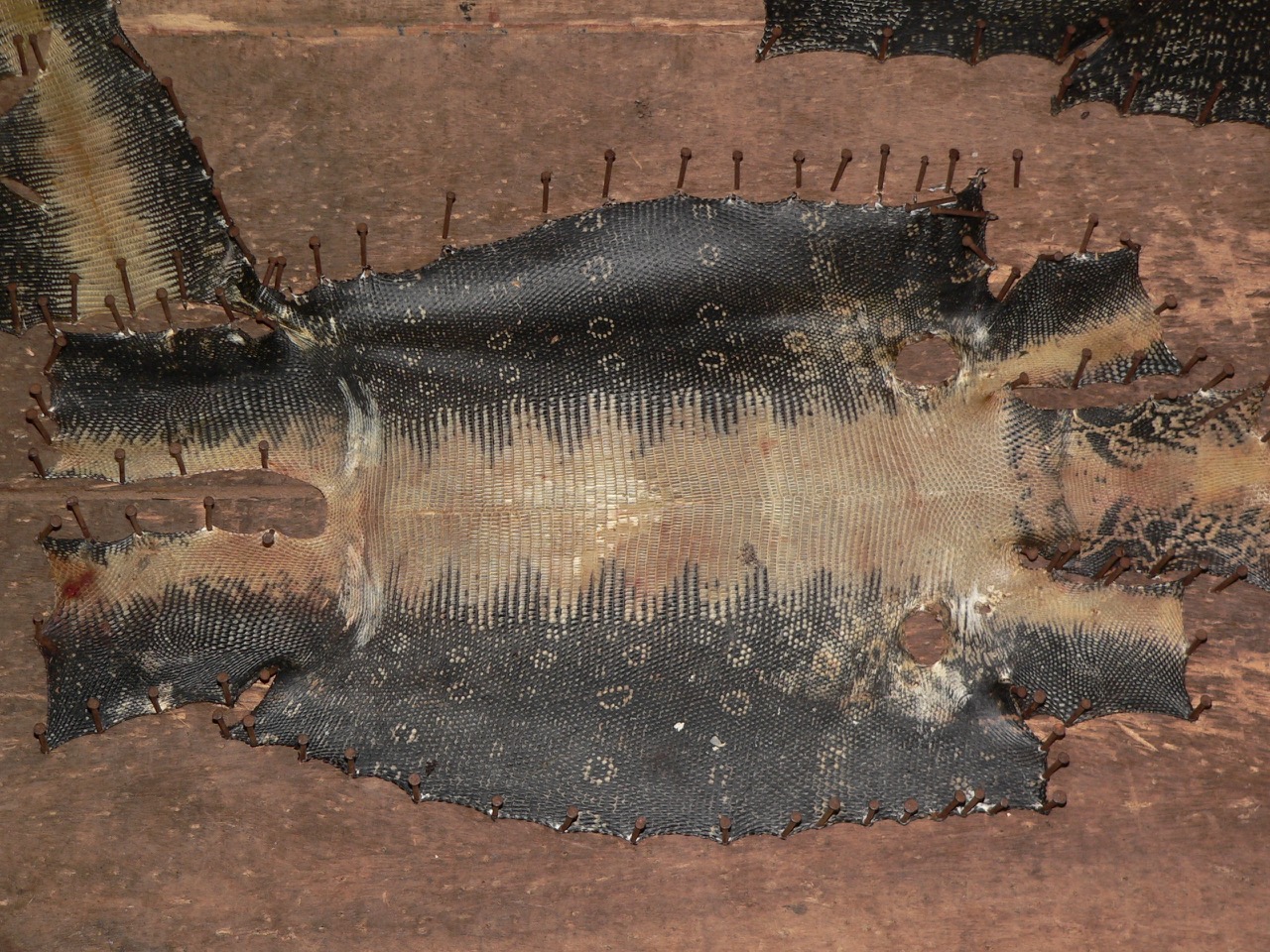 Belly skin of an Asian Water Monitor before leather processing.